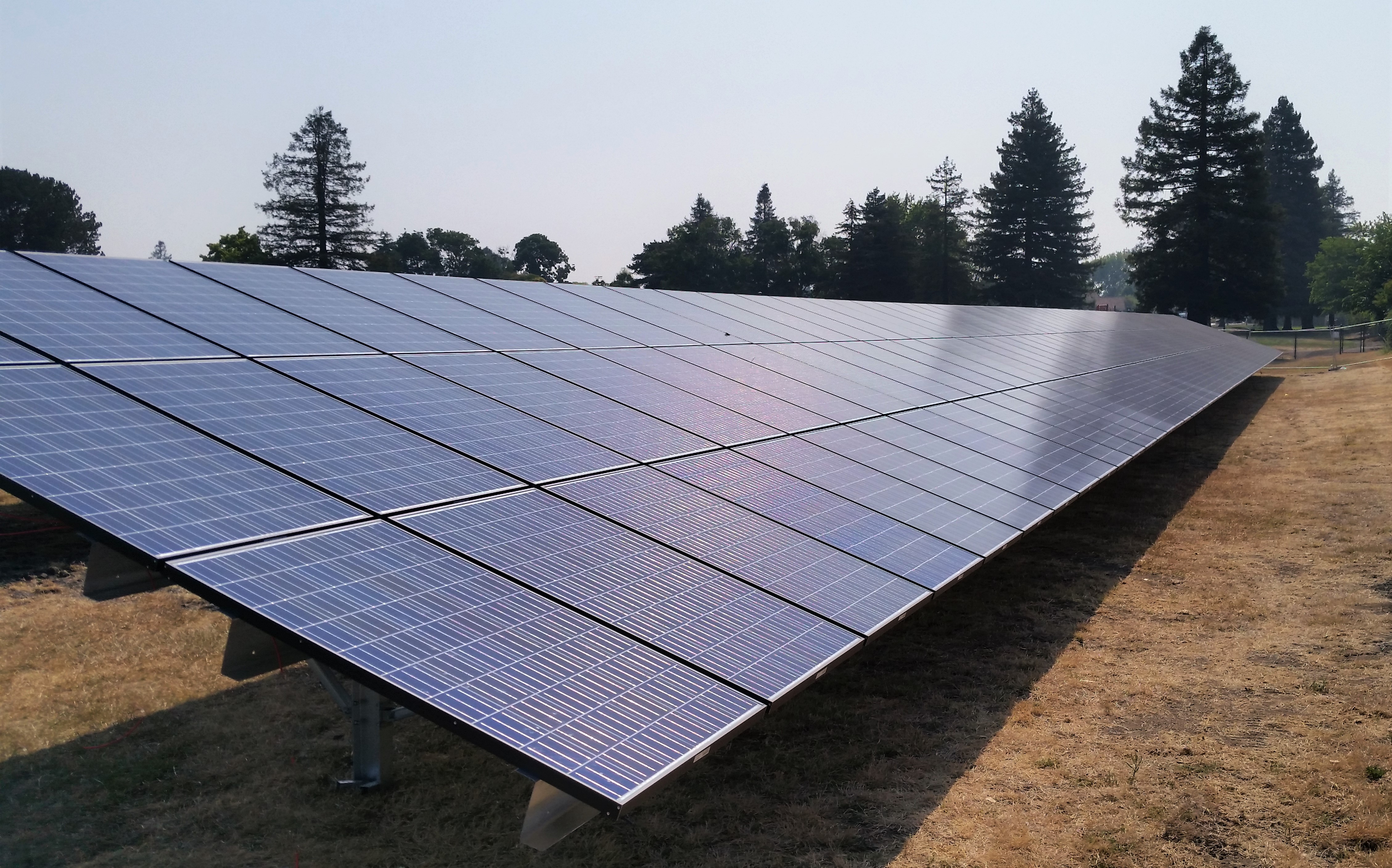 – February 29, 2015 – The Old Adobe Union School District (OAUSD) in Petaluma, CA, signed a Power Purchase Agreement (PPA) with SolEd Solar Holdings II to “go green” with no up-front costs, Kyocera Solar, Inc. announced today. As a result, the district and its students will benefit from a hands-on learning experience in solar energy and retain all Renewable Energy Credits while achieving energy cost savings of more than $1 million over 20 years.

The 460kW solar project, developed by SolEd Benefit Corp, formed with the mission to lower energy costs for schools and public benefit clients, was installed by Sun Light & Power, which has designed more than 1,000 solar systems since 1976, including many for schools.

OAUSD locations benefitting from the PPA include:

Through SolEd’s PPA, OAUSD doesn’t own the solar systems, but agrees to purchase all of the clean energy produced at a predetermined rate, helping to stabilize utility costs. In the summer and on weekends, the district’s meters will effectively run backwards, netting cost savings beginning Year 1 and growing over time.

The four systems combined are expected to produce 705,000kWh of renewable electricity annually – equivalent to 67 households’ energy consumption or avoiding 486 metric tons of carbon from being released into the atmosphere – facts that students in the district will learn.

Kyocera Corporation of Kyoto, Japan, recorded consolidated sales of $12.7 billion in the fiscal year ended March 31, 2015. The company has a 40-year tradition of innovation in solar energy research, development and manufacturing, with a U.S. customer base served by Kyocera Solar, Inc. of Scottsdale, AZ. Kyocera is the only solar module manufacturer to have earned the highest rating across all six test categories in GTM Research’s PV Module Reliability Scorecard.